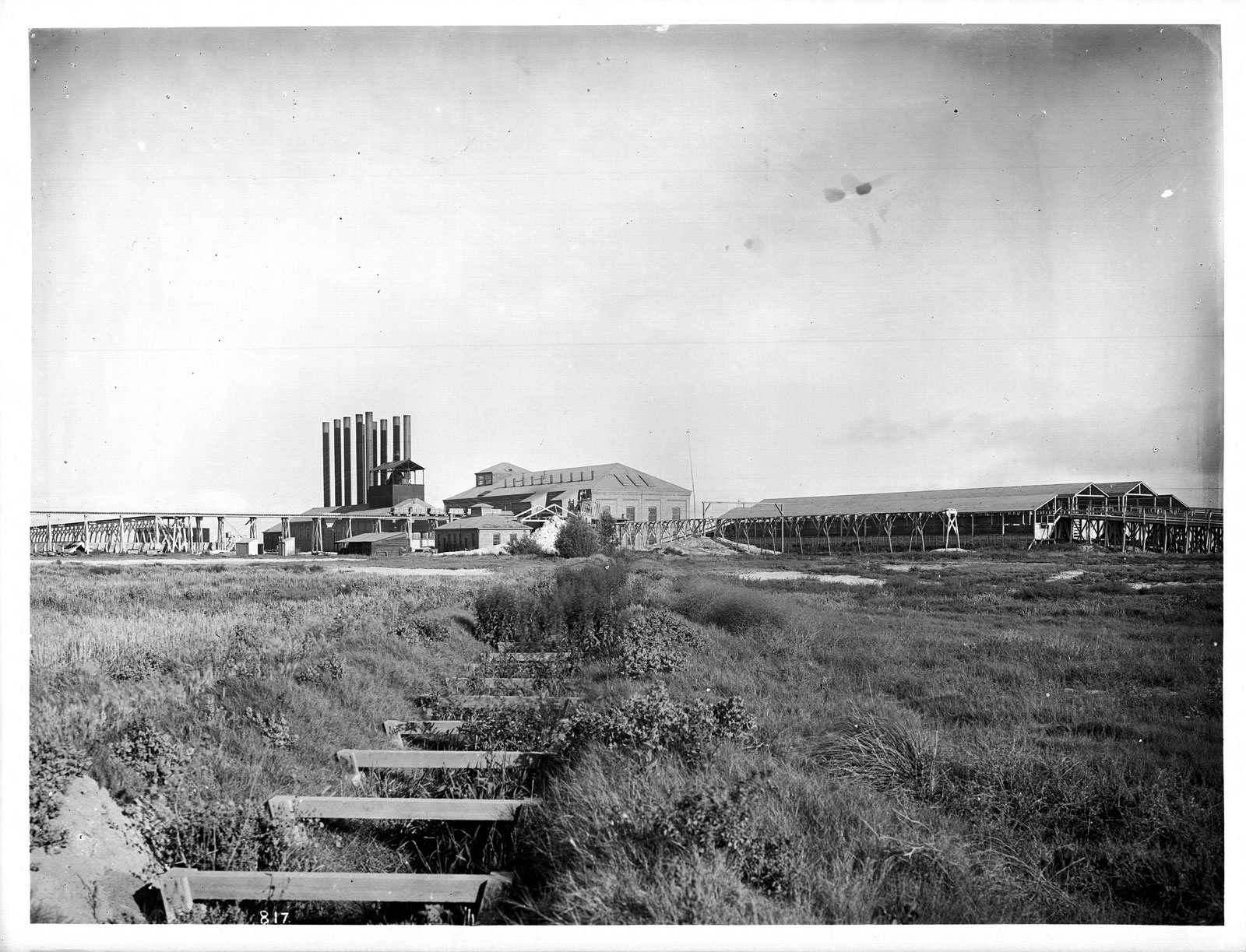 The clusters of cottonwood trees Spanish explorers saw more than 200 years ago inspired Los Alamitos’ name, but it is the sugar beet that figured most prominently in the area’s later history.

The history of Los Alamitos begins with the purchase by John Bixby of the Rancho Los Alamitos. John put together a consortium of himself, his cousins Lewellyn and Jotham (owners of Rancho Los Cerritos) and banker I.W. Hellman to finance the purchase of the Los Alamitos. Upon John’s sudden death in 1888, the ranch was divided between the three owning families.

The northern third—the land roughly north of present Orangewood Ave.—went to the Lewellyn-Jotham faction (which later became the Bixby Land Company). By the mid 1890s, after the crash following the land boom of the 1880s, this group was relatively cash-poor and land rich. Having experimented in Northern California with sugar beets, the Bixbys agreed to provide the land, contracted with Montana silver baron William A. Clark to provide the capital and convinced E.A. Dyer to provide the expertise to build a new sugar beet factory on the Bixby’s land.

The community that grew up around this new sugar beet factory complex—with its streets of company houses for workers and surrounding farms—came to be called Los Alamitos. As part of his arrangement to build and operate the sugar beet factory, William Clark and his brother H. Ross, who actually ran the Los Alamitos operation, also arranged to purchase a significant area east of the factory as well as 8,000 acres of land north of the sugar plant. Most of the latter portion was within the Rancho Los Cerritos boundaries that would eventually become the city of Lakewood. 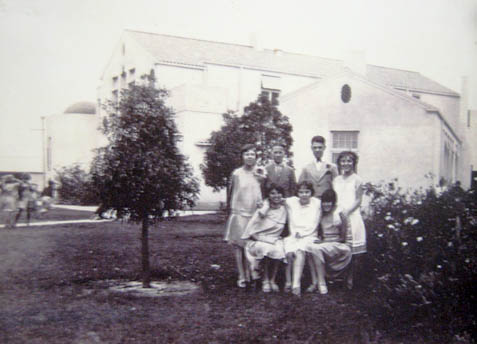 Clark and Hellman were intricately involved with the machinations and corporate dealings of railroad tycoon E. H. Harriman and Henry Edwards Huntington and the destiny of the Southern Pacific in Southern California. In addition, some time after establishing Los Alamitos, the Clarks completed their railroad from Los Angeles to Salt Lake City, establishing the desert stop of Las Vegas in the process.

In the early 1900s, sugar beets were delivered to a factory by horse and wagon. Economics, combined with an insect infestation in 1921 caused the sugar-beet crop to drop significantly and led to the eventual demise of the sugar beet industry in Los Alamitos. The town, however, continued to grow. 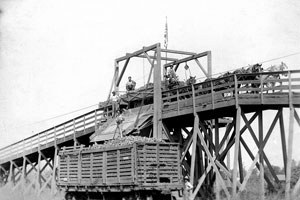 On the lands south of the factory (and current Orangewood Avenue), Fred Bixby, son of John Bixby and future member of the Cowboy Hall of Fame, used the sugar beet lands as a finishing ranch to fatten cattle before sending them off to slaughter; he also managed Hellman’s lands in present Seal Beach. Bixby, one of the more progressive ranchers of his time, allowed European, Mexican and Japanese farmers to rent the land and grow crops. At the beginning of World War II, the Japanese farmers were rounded up and relocated to internment camps at Manzanar and elsewhere.

Just prior to and during early World War II, the area around Los Alamitos became a major center for the aircraft industry. The Clark heirs arranged for Donald Douglas to build a major plant adjacent to the airport in Lakewood and Long Beach. Soon thereafter the Navy decided it wanted the level ground just south of Los Alamitos for its training field, which it was relocating from Terminal Island. The new base provided many jobs and spurred modest growth. In 1973, the base was designated an Armed Forces Reserve Center. Today, it is a reserve support center for units of the Army, Navy, National Guard and Marines. 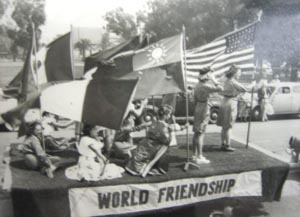 Many former military personnel chose to stay on in Los Alamitos after the war, living in such neighborhoods as Carrier Row, where streets are named for World War II aircraft carriers. Other than “the base”, the area remained unchanged until 1956 when builder Ross Cortese purchased land to construct the walled community of Rossmoor just southwest from the townsite of Los Alamitos. Rossmoor, still the largest single development in Orange County, was the first walled community in the United States and quickly became home to over 10,000 upper middle class professionals. Rossmoor’s homes were designed initially by Earle G. Kaltenbach, designer of Disneyland’s original Tomorrowland, and then by Chris Choate, who achieved much fame as the frequent partner of Cliff May. Together the two men played principal roles in designing and popularizing the ranch style homes which dominated the suburban explosion of the 1950s. 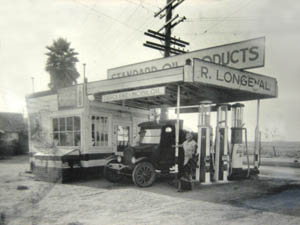 Although Rossmoor never officially became part of Los Alamitos proper, it has become inextricably linked to the town. When Los Alamitos incorporated in 1960, its population was only about 3,400, whereas still-growing Rossmoor was nearing 10,000. Since that time, Los Alamitos has grown significantly relative to its neighbor, which hasn’t seen much net growth at all; at present day, Los Alamitos has a population just over 11,000 while Rossmoor is slightly smaller. Rossmoor, still an unincorporated part of Orange County, doesn’t pay taxes to Los Alamitos, but the city virtually treats Rossmoor residents as if they were its own residents in many respects.

Save This Historical Landmark

Help save St. Isidore Historical Plaza for future generations. We appreciate any amount you can give.

We have many different ways in which you can volunteer supporting everything from saving and preserving this beautiful landmark to helping with our current community services, special events or helping in our administrative offices.